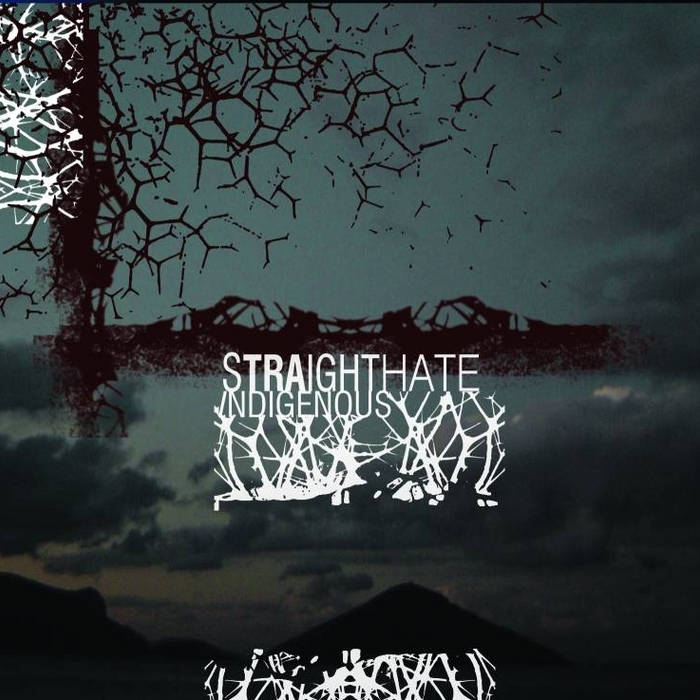 John Chaos Alexander Blistering Savagely awesome
Death/Grind If you like Brutal Truth , Nasum , Bolt thrower , Coldworker.
Then you may love these guys

--- “Opinionated, outspoken and armed with noteworthy musicianship, Straighthate are truly a force to be reckoned with when it comes to extreme music.” (morethansounds.net)

--- “There are a few fucking outstanding moments, though – such as the rare energetic bursts of more overt melody or some oddly droning/noisy lead lines… and just check out those eerie acoustic guitars that pop up out of nowhere during “Higher”!? Awesome.” (www.aversionline.com)

--- “…the music slots comfortably within the mainstream of contemporary Euro-grind with flashes of the Scandi-sound (the thorny prickle of the Nasum-ish “Isolator”) and more continental fare. The screeches border on black metal’s demesne and tag out to guttural grunts.” (grindandpunishment.blogspot.com)

--- All music performed & written by Straighthate

--- Additional lyrical inspiration by www.jesusneverexisted.com, with kind permission by Ken Humphreys ("We're in a war for civilization"!)

--- Layout and artwork by Dani Goudelis.